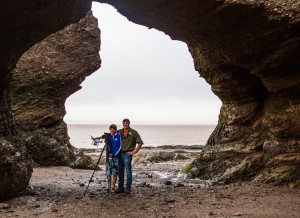 Just signed my first contract with CBC to produce a documentary called “Maritimes from Above” about landscape aerial videography, the techniques, and regulations behind getting grand vistas with the film industries hottest tool, Unmanned Aerial Vehicles (UAV), or what many call drones (BTW: I hate the word “drone”). 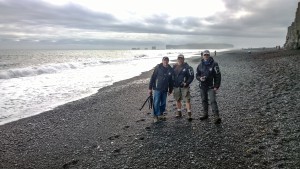 On Saturday, my filming companions (Paul Archer & Jacob Groom) are picking up our international travel buddy Rodney McAffee from the Halifax Airport then driving to Nova Scotia to start filming. After Nova Scotia we head to a few amazing places in New Brunswick; the first location is in the Sussex area, then to Grand Manan Island to capture some of the most amazing views in the Maritimes. We are just not taking regular aerial shots but flying through gorges, caves, and between massive trees to get unique video with our pair of UAVs.

The documentary will be shot this summer, edited this fall, and will be shown on CBC next summer (2017).

Personality I am nervous and excited (pumped!). I have been learning about broadcast TV thanks to the generous support of Bell Aliant TV1 the last 4 years and now I got a chance to expand the reach and tell a story on CBC taking all the lessons learned from past adventures and wrapping them into an educating and entertaining 45 minutes! Special thanks to the Silver Wave film festival in facilitating the first meeting with CBC last fall which lead to the full bloom of this project. 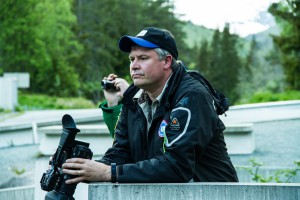 Well … almost time to pack the truck with cameras, drones, coffee, candy, cables, and computers to start an unforgettable road trip with some of my best friends in the whole world — to bring you, Maritimes from Above.