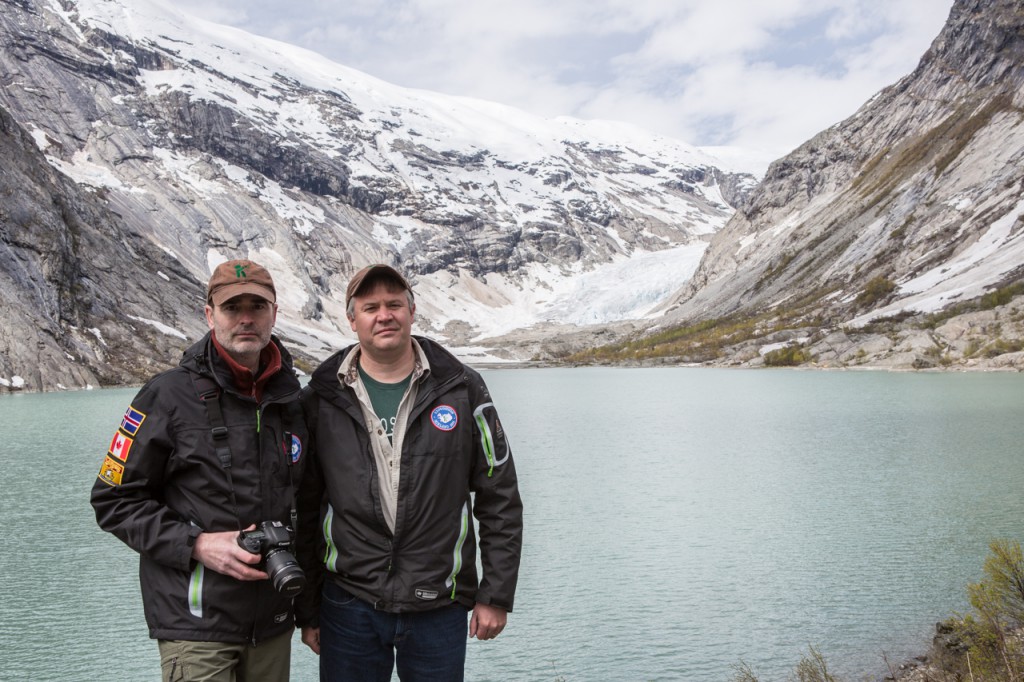 Rodney and I just spent a little over a week shooting footage for Season 4 of Trekkit TV for Community One. We travelled from Stavanger to Trondheim in a Toyota Hybrid filming and photographing everything we could.

The following is ramblings of things we learned along the way that I wanted to share: 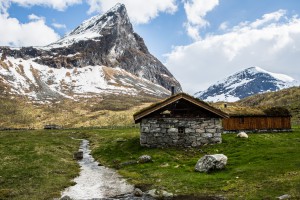 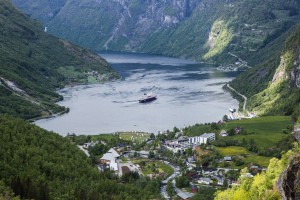 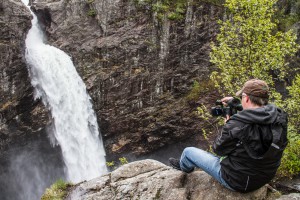